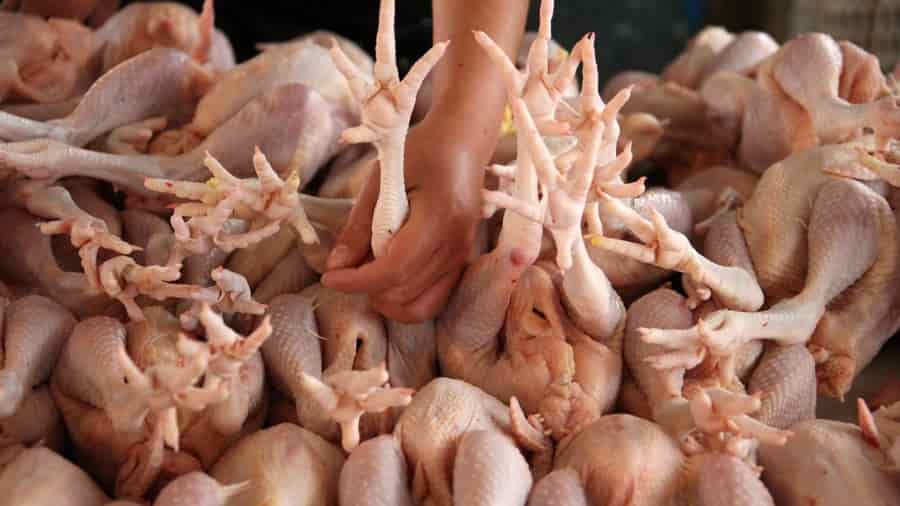 India consumes around 5 million metric tons of chicken meat. Most of these chickens are from poultry farms that has the worst sanitation and nutritional conditions for chicken farming. The chickens are crammed up in enclosed cages and antibiotics are being routinely administered to chickens in doses to promote growth and keep disease at bay, almost as a replacement for nutrition and sanitation.

What antibiotics are used in Indian Chickens ?

According to a study conducted by The Hindu & The Bureau of Investigative Journalism, “The medicines, antibiotics, are given to the birds to protect them from diseases or to make them gain weight faster, so that more can be grown each year for greater profit. One drug typically given this way is colistin. Doctors call it the ‘last hope’ antibiotic because it is used to treat patients critically ill with infections that have become resistant to nearly all other drugs”.

The report further says, “The World Health Organisation (WHO) has called for the use of such antibiotics, which it calls “critically important to human medicines”, to be restricted in animals and banned as growth promoters. Their continued use in farming increases the chance of bacteria developing resistance to them, leaving them useless when treating patients”.

Why are Indian Consumers ignorant ?

‘Government agencies in India including the Central Drugs Standard Control Organization and the Food Safety and Standards Authority of India have the regulatory authority to impose restrictions on the use of antibiotics as growth promoters in poultry but have not moved in this direction so far’.

The ignorance and lack of awareness among the consumers and farmers are so bad and large companies make a profit out the same. In doing so, not only are they putting immediate consumers at risk, they also risk the whole of humanity. Diseased such as Pneumonia that were curable in the last century will become non-curable killers. 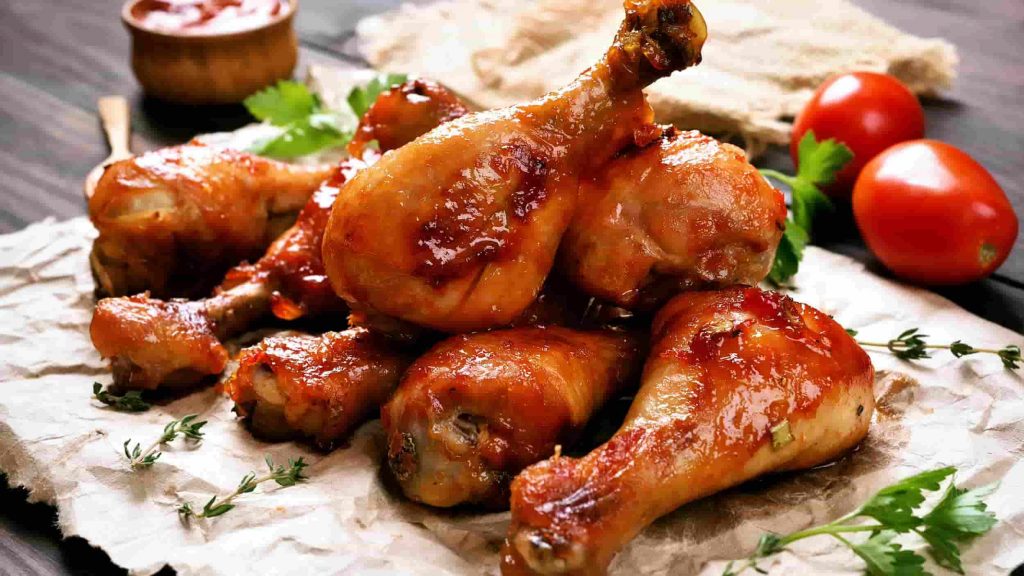 Companies such as Venky’s, KFC and McDonalds are bulk buyers and promoters of chicken farming and they can bring out a huge change along with the regulators. But according to this report on The Bureau of Investigative journalism, Venkys themselves are providing these drugs,  “Venky’s sells colistin to farmers in India as a growth promoter. It comes in bags with pictures of happy-looking chickens on the packet. Instructions say the product “improves weight gain” and 50 grams should be added to each ton of chicken feed. The Bureau bought 200g of Venky’s-branded colistin – Colis V – over the counter from a poultry feed and medicines shop in Bangalore without a prescription. In Europe colistin is only available to farmers if prescribed by a vet for the treatment of sick animals”.

Other major players like KFC & McDonalds are showing double standards, “McDonald’s has pledged to phase out the use of critically important antibiotics by 2018 for markets including the European Union (EU) and US – with an extra year for phasing out colistin in Europe. KFC has made a similar promise about its US supply chains. They have promised to do the same in India but without giving any timeframe, a move the Delhi-based Centre for Science and Environment has labelled ‘double standards’. Only Jubilant FoodWorks (which owns Domino’s) has set a date, of 2019, to start phasing out the drugs”.

What can we do?

The question should be what we should do about it.

As consumers, we can ask for better products, buy from compliant farms, boycott large bulk user companies that don’t phase out drug usage, push for transparency. 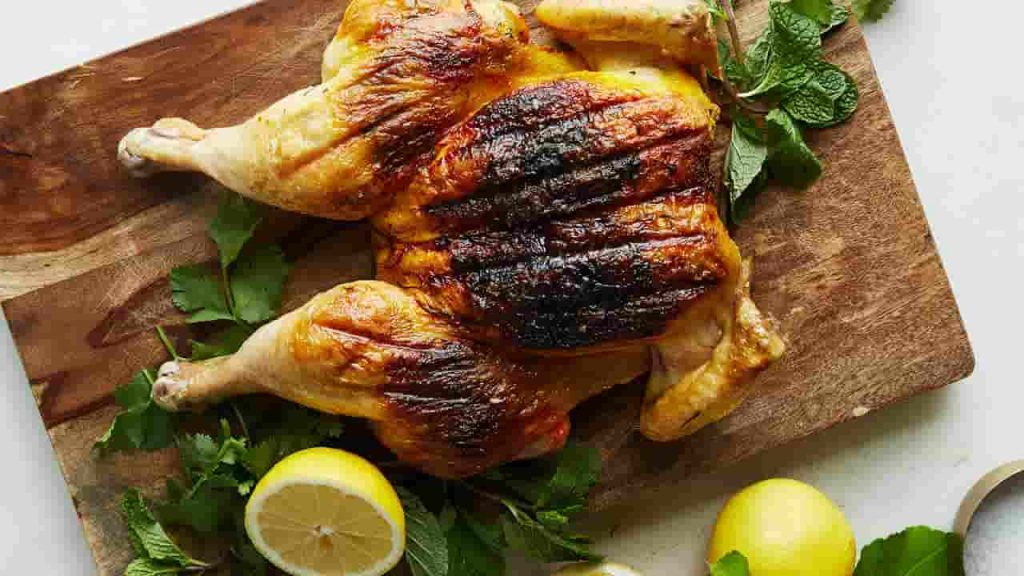 Government and other agencies should make stricter rules and regulations and non-compliance should be heavily penalised.

Awareness to both consumers and farmers are a major step in the right direction.

And yes, switching to eggs for the protein requirement and natural backyard chickens can help a lot. Why eggs? Well from an antibiotic resistance standpoint, it may be safer to eat eggs than to eat poultry. Broilers (animals raised for meat) are fed more antibiotics than layers (hens laying eggs) since the producer’s goal is to increase weight gain over a short period of time.